Get Skilled Legal Help After a 2nd MD DUI

Facing a 2nd DUI conviction in Maryland can negatively affect your life and future career possibilities. Contact a professional Maryland second offense DUI lawyer to help you in your case.

When a driver’s blood alcohol concentration (BAC) is 0.08 percent or higher, they are charged with driving under the influence (DUI). Any BAC of 0.08% or higher is over the state’s legal limit for alcohol consumption and is considered a severe alcohol crime and can result in jail time, hefty fines, and a suspended driver’s license.

Because of the more significant legal BAC limit, a second DUI offense can have more severe consequences than the prior offense. Repeat offenses will inevitably result in severe punishments. You will need the services of a competent DUI lawyer with vast experience defending clients and a proven track record of success if you are charged with a second DUI in Maryland.

The state of Maryland can pursue a charge of driving under the influence against someone who is suspected of driving while inebriated. As a result, subsequent DUI offenders with second offense DUI charges are taken more seriously than driving charges while inebriated. While prosecutors may charge a defendant with both DUI and DWI, they can only be convicted of one of these crimes. If you are convicted of DUI, the DWI charge will be combined with the DUI charge, which means you are likely to get a maximum penalty due to subsequent offender penalties.

On the other hand, defendants convicted of DWI may not be convicted of DUI since the DWI components are less strict. As a result, according to Maryland DUI law, a second DUI offense is simply a more extreme version of DWI charges.

In a DUI case, there is a lot more at stake for many offenders. They will receive points on their driving license, and their insurance costs will almost certainly rise. Prospective employers will inquire if they have ever been convicted of a misdemeanor, to which they will respond affirmatively. Much more is involved regarding a person’s livelihood and future career opportunities.

Furthermore, they face worse consequences in terms of their driving license. Suspensions for first-timers are usually shorter than those for the second or third time. Multiple convictions may also result in installing an ignition interlock device or the complete revocation of their license.

There is much more at stake in numerous offense cases than in first offense instances. The laws remain unchanged, but the punishments are drastically different. It’s also worth noting that unless ten years have gone since your previous second offense DUI charge in Maryland, you won’t be eligible for probation before judgment (PBJ).

If you face a 2nd DUI charge in Maryland, contact the Scrofano Law Firm at 301-905-9821 for a free consultation on your case.

A second DUI Maryland charge receives significant penalties. In addition, a driver who is convicted of two DUIs in five years is subject to a mandatory five-day sentence under Maryland DUI Law Code 27-101.

A driver must take an alcohol abuse evaluation and engage in a court-ordered alcohol abuse program if they receive two alcohol-related driving charges in five years. 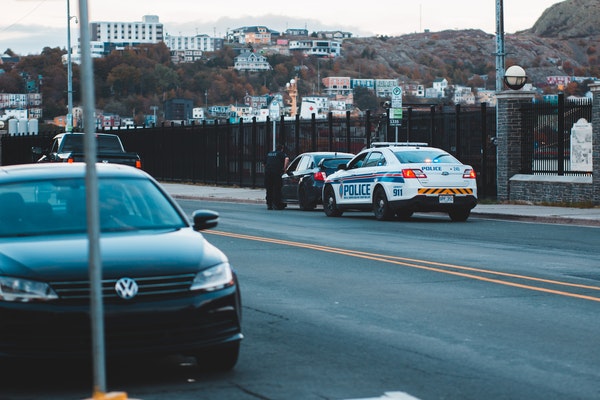 Driving under the influence of alcohol or drugs is illegal in every state in the United States, and most states have harsh penalties for first-time offenders. If you have previously been arrested for DUI offenses in Maryland and are now a repeat offender, the state does not look favorably in most cases.

According to the Maryland court system, the penalties might include jail time and hefty fines for first-time DUI crimes, but most judges will be more lenient on the DUI offender, recognizing that everyone makes mistakes. You may have settled your case with penalties, probation, and a brief suspension of your driver’s license.

If you are charged with a second offense DUI, you won’t be eligible for probation before judgment (PBJ) unless it’s been ten years since your previous DUI. Suppose you face a second DUI accusation in Maryland. In that case, you must see an experienced Maryland second DUI attorney, especially if the charge is within five years of a previous alcohol-related charge.

Second-time DUI offenders face much harsher punishments. Even though the repercussions of DUI cases are always severe with a first offense, second DUI penalties bring with them:

In addition, many jurisdictions mandate the installation of ignition interlock devices (IIDs) in second-time offenders’ vehicles. 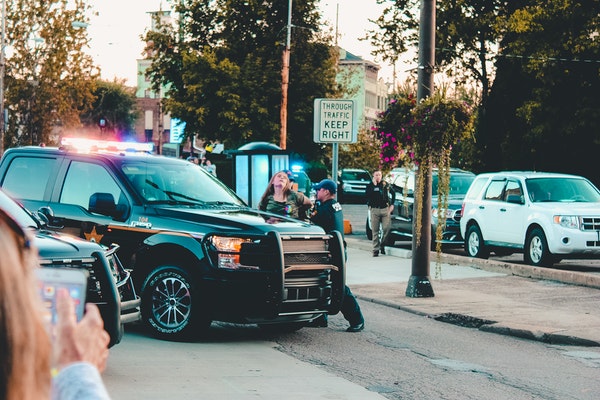 In Maryland, a second DUI conviction can result in up to two years in prison and $2000 in penalties. If a kid was in the car when it was stopped, the sentence could be up to three years in jail and $3000 in fines.

License suspension and ignition interlock system are among the additional penalties. According to Maryland Motor Vehicle Administration guidelines, a driver convicted of a second offense faces a license suspension of 180 to 270 days.

A 2nd DUI license suspension is more common than after a first offense. Many of these instances result in PBJ, which permits you to avoid a conviction once your first DUI case is finished.

Unfortunately, depending on how soon after the first DUI, the penalties for each successive DUI increase. A second DUI crime entails a license revocation period of between 90 days and three years, depending on the state, unless it may be dismissed before a court conviction or guilty plea. Repeat DUI offenders could end up losing their driving license for at least a year.

Why You Need a DUI Lawyer

Scrofano Law has successfully defended thousands of cases for its clients throughout Maryland. They understand how upsetting and frightening it is to be charged with or under investigation for a criminal charge or DUI in Maryland.

Everyone’s worst dread is being incarcerated or having a criminal record. Allow the attorneys at Scrofano Law Firm to handle your case and aid you in resolving it successfully before you plead guilty to a criminal conviction. Do not disregard the situation by “burying your head in the sand.” You can also contact a Silver Spring criminal lawyer.

To retain an experienced and aggressive criminal Lawyer and law team to assist you in fighting for your rights in a legal process and avoid increased penalties with maximum sentences, contact Scrofano Law right away for a free consultation at 301-905-9821.