Maryland family law (Section 4-501) includes a broad definition of domestic abuse, encompassing a range of events that may happen within a family or between household members. The law states that assault in any degree or an act that causes serious bodily harm is considered domestic violence, along with rape or attempted rape or sexual offense in any degree, if the victim and perpetrator fall within one of several categories of domestic or familial relations.

Domestic abuse charges can be lodged by anyone who is cohabitating with the alleged abuser, including intimate partners, individuals related through marriage, stepparents, household and family members, and adopted or natural children.

What Is Spousal Abuse?

It’s important to note that the alleged victim of domestic abuse doesn’t have to be the spouse of the attacker. But, if it is, and if the accused party commits emotional abuse by making threats and putting the other party in fear of physical abuse by assault, that is considered spousal abuse. This category also includes more obvious forms of interspousal violence like physical abuse.

Why You Need a Domestic Violence Attorney in Maryland

The consequences of criminal charges associated with spousal abuse can include hefty fines and even jail time. The person facing spousal abuse charges can be arrested, charged, or held imprisoned until posting a bond.

Bear in mind that law enforcement officers can arrest individuals accused of domestic abuse even without getting a warrant, especially if they believe that a battery occurred and it’s likely it will happen again or continue and cause further injuries. This is one of many reasons why it is vital to hire a domestic violence lawyer. 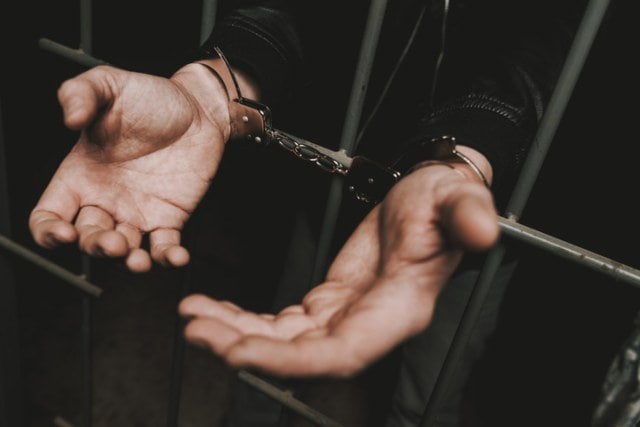 In Maryland, those who are in fear of domestic violence can file for protective orders at any time. Protective orders would forbid the accused person from contacting or threatening them. An individual may be eligible to get a protective order if she or he has any of the following:

A disabled adult or a parent or stepparent of the abuser can also get a protective order if they were living with the abuser for at least 90 days within the past year.

However, if an individual doesn’t belong to any of these categories but still wants to seek protection from the court, they may file for a Peace Order. To get a Peace Order, they have to show that the abuser has committed one of the specified acts within 30 days before filing the petition and that it’s likely the act would occur again. 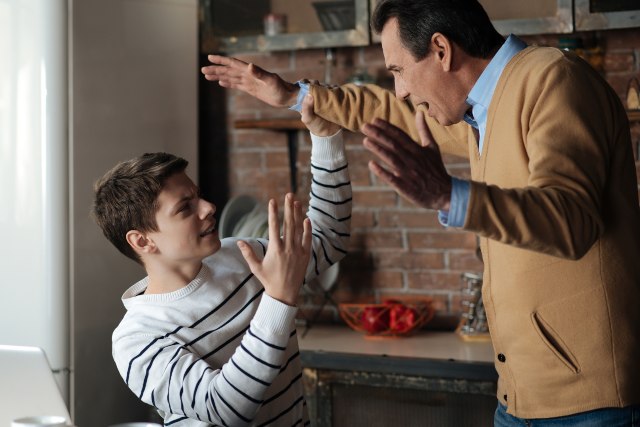 Causing severe bodily injury or harm or placing an individual in fear of bodily injury, assault, sexual offense, stalking, trespass, harassment, false imprisonment, and even destroying property maliciously would include the acts committed by the alleged abuser to allow the petitioner to get a Peace Order.

A Peace Order is usually granted for up to six months, and an individual seeking it can apply to the District Court.

Allegations of domestic violence set off a rather rapid legal process, and a petitioner may receive a Temporary Protective Order (TPO) which is valid for seven days. This order will force the accused to stay away from the person who filed the petition and their children, if there are any.

Within one week from the time a TPO was granted, the final protective order hearing will be held. If the final restraining order is granted, the court can forbid the accused party to live in a shared home, order emergency family maintenance, or make decisions regarding child custody, child support, and visitation. This protective order can be valid for up to one year, and it can also be renewed.

And while the District Court or Circuit Court can issue restraining orders during work hours only, after hours and during weekends and holidays an individual can get an Interim Protective Order issued by the District Court Commissioner. This type of order would be valid for two business days, and after that, a hearing is held so a Temporary Order may be granted.

Committing protective order violations may result in jail time ranging from several months to a year and a fine of up to $2,500 for a second offense.

Even a phone call can be considered a violation in some cases, so individuals on the other side of the order must be careful. Violating the restraining order can also be considered an aggravating factor, depending on the crime.

Attorney Morgan Leigh is a fearless advocate with experience representing individuals of all backgrounds in Maryland protective order cases. She will fight tirelessly to ensure your rights are protected. Contact our law firm today and schedule a free consultation.

Although the statute of limitations for this crime is three years after the offense was committed, hiring an attorney as soon as possible is the best way to deal with this situation. A significant number of domestic violence cases get dismissed, which is an additional reason for hiring an attorney. We can protect our clients’ needs and fight for the justice they deserve.

What Kind of Lawyer Do I Need for Domestic Violence?

Some individuals facing domestic violence charges are falsely accused. False accusations are not uncommon in domestic violence cases, and they usually occur during separation or divorce proceedings or when parties are in a relationship that is falling apart. Every case is different, and there are two sides to every story.

It’s hard to protect yourself from domestic violence accusations, so the second you suspect a domestic violence investigation is brought against you, reach out to an experienced lawyer. The attorney’s job would be to gather evidence that would prove the person who accused you is making false accusations.

Bear in mind that your attorney must have a stellar reputation and enough experience within Maryland’s criminal justice system. Thinking that you can tackle these criminal charges on your own or with an attorney that has little experience defending these types of offenses can make a bad situation even worse.

A domestic violence conviction can bring especially troublesome consequences, including jail time and monetary fines as well as a criminal record.

This type of criminal record negatively impacts child custody arrangements, hinders career advancement, and even ruins personal relationships. This legal matter should not be taken lightly, no matter if you are sure of your innocence. A criminal defense lawyer can develop a comprehensive approach to fighting charges while protecting the reputation and relationships of the accused. 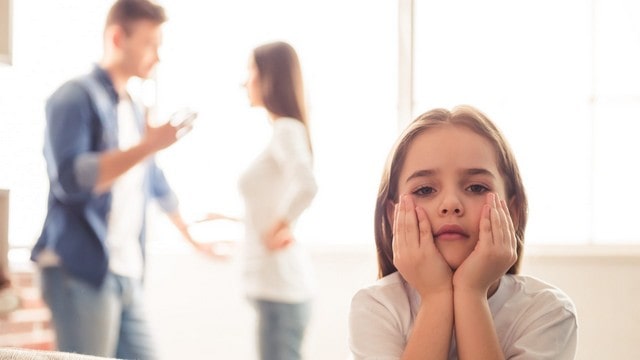 If the assault resulted in severe injuries or included a weapon, a misdemeanor assault can become a felony.

When your future, reputation, and freedom are in jeopardy, you need a Maryland domestic violence Rockville Criminal Attorney like Morgan Leigh, who will stand by your side each step of the way. Regardless of the charges you are facing, you can count on the knowledgeable and proficient criminal defense lawyers of Scrofano Law Firm. Contact us today. 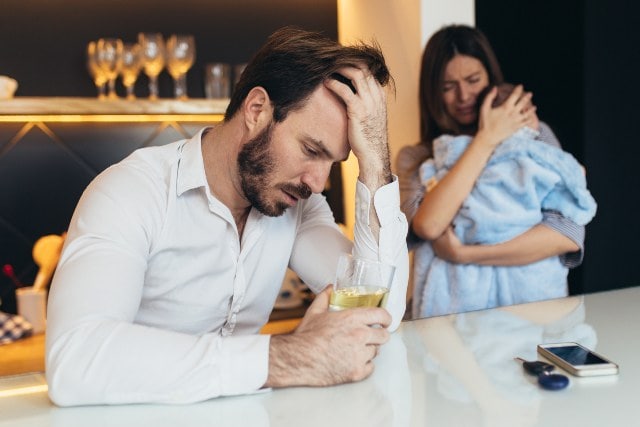